Eeva Turunen (b. 1983) is a playwright and architect from Helsinki, Finland. She graduated from the Tampere University of Technology with a degree in architecture in 2010, and has also studied creative writing at the Critical Academy, among others. In addition to plays, Turunen’s work also includes other literary styles, such as prose. Turunen’s first play was the monologue About Ulla (2014), which gained great success in the Finnish theatre scene.

The play won the grand prize at the Finnish National Monologue Festival in 2015 and was also a finalist for the Lea Prize, awarded to the best dramatic text by the Finnish Playwrights and Screenwriters Guild, in 2015. About Ulla has been translated into German. Turunen also participates in the New Play Programme Finland (UNO) of Theatre 2.0 in 2017.

About Ulla depicts the diverse dimensions of isolation and contact. A young woman obsessively observes her classmate Ulla, who lives across from her. Turunen’s lyrical and verbally playful text depicts the life of the main character through small, mundane details. Loneliness becomes a state of fear that the main character tries to hide with her fantasies. Fear turns into a longing for love and daydreams that anyone can relate to. 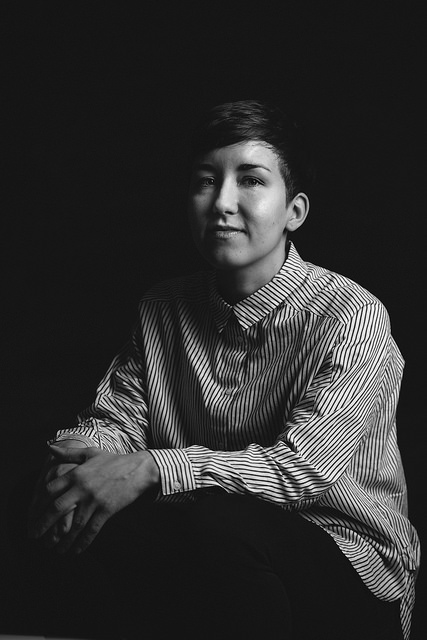